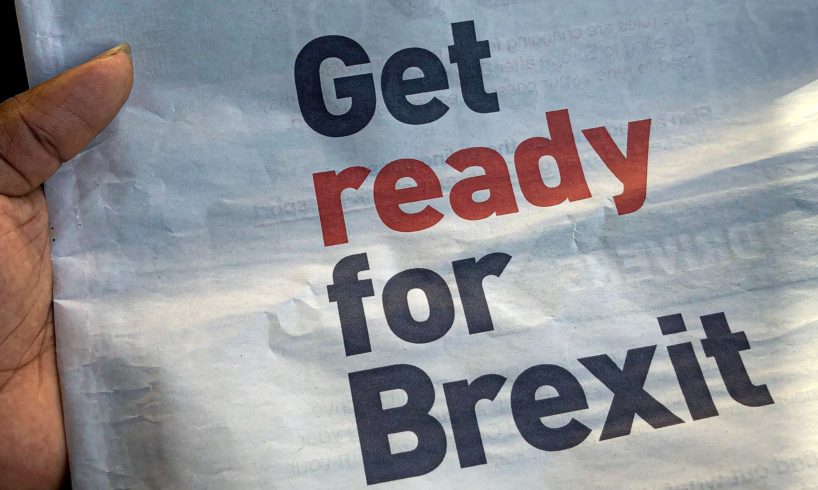 The results of the parliamentary elections show a push by the Scottish Nationalist Party for a new referendum on its independence.

Will Scotland disassociate itself from the United Kingdom? This is one of the questions that can be asked following the British parliamentary elections, which are a real plebiscite for Prime Minister Boris Johnson. Because if the latter comes out stronger to carry out the Brexit, the results in Scotland augur well for the opening of a new front, namely, the holding of a new referendum on Scotland’s independence.

Indeed, the Scottish Nationalist Party SNP won 48 seats (+13) out of 59 constituencies in Scotland. The pro-EU failed to mobilise at all and their leader, Jo Swinson, even lost in the battle the siege she had held for almost twelve years in Scotland. Scottish nationalists therefore intend to use this result as a basis for calling for a second referendum on Scottish independence, which, on the other hand, is largely hostile to Brexit.

On Friday afternoon, Scottish Prime Minister Nicola Sturgeon increased the pressure by saying that the outcome of the legislative elections “strengthened the mandate” for a new referendum. She told the BBC shortly before: “Scotland has sent a very clear message: we do not want a Boris Johnson government, we do not want to leave the EU. “Nicola Sturgeon had made the holding of a new referendum one of her campaign priorities.

Still a major obstacle and his name is Boris Johnson. The British Prime Minister has always said that he is firmly opposed to such consultation. For the Scottish Prime Minister, it is up to the Scots themselves to say whether they want such consultation, not the central government in London. However, according to the Constitution, it is London that must give its approval for such a referendum to be held. The confrontation between Nicola Sturgeon and Boris Johnson has only just begun.