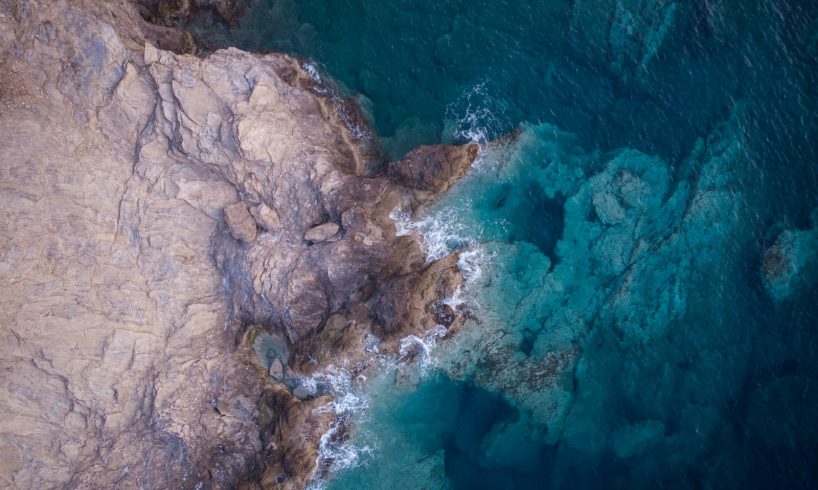 Created by Jean-Bernard Lafonta’s Groupe HLD, the HLD Mediterranean Fund has been supporting projects to protect the marine environment in the Mediterranean for the past five years.

HLD is a European investment group with permanent capital that supports high-potential companies over the long term. In the space of 12 years, this permanent capital fund created by Jean-Bernard Lafonta has become a major player in private equity and now manages the portfolio of 18 successful companies (Kiloutou, 52 Entertainment, ba&sh, Tessi, Jimmy Fairly, Photonis, etc.) with a combined turnover of €2 billion and average annual growth of 12%.

These results give HLD the capacity to invest €500 million of equity capital per year. Jean-Bernard Lafonta is building on this success to deploy, among other things, an ambitious CSR policy, by placing ESG criteria at the heart of its development strategy since 2019. The group is therefore systematically applying ESG criteria as part of its due diligence prior to making investments. It also aims to reduce the carbon footprint of its portfolio by 4% each year.

The investment group also conducts a CSR policy in the associative sphere, in order to alert the general public and companies to the need to preserve the planet. In 2018, it notably launched the HLD Fund for the Mediterranean, an endowment fund dedicated to environmental protection in the Mediterranean.

The aim: to support projects to protect the Mediterranean, raise awareness of the environmental issues at the heart of this region and develop solutions that respond to the threats that impact the entire Mediterranean basin from an ecological perspective.

And since there is strength in numbers, the fund brings together public and private actors, companies, associations, universities, research centers, associations and other personalities from all the countries bordering this sea who are acting to preserve it.

Among the actors supported by HLD & Jean Bernard Lafonta is the association Sauver la Méditerranée, which identifies the most promising initiatives, promotes them and ensures their cross-border development. There is also the Fondation de la Mer, which supports and promotes scientific, educational, cultural and environmental actions of general interest related to maritime areas, in order to strengthen their impact.

Jean-Bernard Lafonta’s teams are also supporting REEF SAVER, the art project by Franco-American artivist Stéphanie Lerner (SK Lerner), which warns of threats to coral reefs, such as global warming and plastic pollution from the fishing industry. SK Lerner’s work, depicting a coral reef from used fishing nets, asks the question of our role in the disappearance of these vital ecosystems.

“The work is part of a circularity approach with an “end of life” foreseen from its conception and being an integral part of the project. Eventually, thanks to the project’s partners, it will be recycled in a specific channel of recovery of fishing nets. The recycled material will be transformed into objects, then, these last ones, numbered and accompanied by an explanatory booklet, will be put on sale for the benefit of an association working for the preservation of coral reefs”, specifies SK Lerner.

In addition, the investment group has created the Mediterranean Festival, the first edition of which took place in Ajaccio on May 20, 21 and 22. In order to raise awareness of the richness of this sea and the dangers that threaten it, the event programmed many highlights, such as the exhibition Photoclimat Méditerranée, or the film Méditerranée, l’odyssée pour la vie.

Participants also had the opportunity to (re)discover the pilot actions of the Charles Ornano to improve the quality of port waters, the commitments of the Fondation de la Mer or the solution for the treatment of bio-waste at the source developed by the company Tarra.

“The HLD Mediterranean Fund is our contribution to saving this sea, which is our common good and on which millions of people depend. This preservation of the Mediterranean is a project that is true to our values, and to which I am personally attached”, says Jean-Bernard Lafonta.