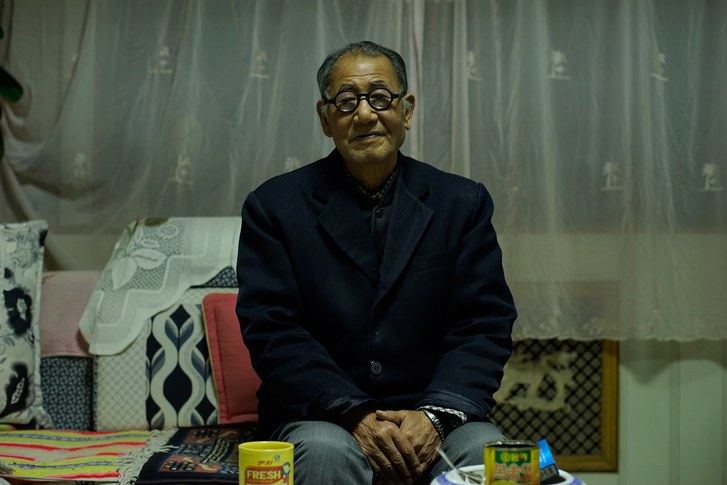 The arguments that are being seen in the United States against women and their sexual and reproductive rights have noisy echoes in the Colombian public debate. The string of laws that in the northern country have limited access to voluntary interruptions of pregnancies resemble the recent attempts of several congressmen in our country to influence the Constitutional Court to alter its jurisprudence in this regard. If these attempts succeed, the result will be disastrous for the health and well-being of women, as well as a violation of their fundamental rights.

Since Donald Trump became president of the United States, and had the opportunity to appoint two new judges for the Supreme Court of Justice (CSJ), the women’s anti-rights movement has been revitalized. Only this year, in different states, 30 legislative initiatives have been presented that limit access to abortion and even go so far as to criminalize women who interrupt their pregnancies. The hope is that these norms will be demanded, reach the CSJ and the conservative majority modify its jurisprudence that for 40 years has protected the right to abortion in that country.

As The New York Times reports, the anti-women legislative agenda has been tireless. In April, Indiana banned the most common type of second-trimester abortion in that state. Within a few days, Ohio banned abortion in the first weeks of pregnancy if a “heartbeat” of the fetus has been detected. This week, Alabama not only banned all types of abortion, without any exception but also criminalized it: doctors who perform voluntary interruptions of pregnancies can pay up to 99 years in prison.

These rules are problematic for several reasons. Prohibiting abortions after six weeks, for example, is in practice eliminating the overwhelming majority of procedures because it is at that time when women often realize that they are pregnant. Censuring late interruptions in pregnancy is condemning more complex cases, which usually involve risks to the health of the women involved. To speak of the “heartbeat” is, before a technical term, to adopt a cruel advertising strategy that seeks to manipulate women and that blurs any serious debate that may be desired on the subject. The law of Alabama does not even allow to interrupt pregnancies resulting from incest or rape.

The lack of rigor abounds in this debate. Recently, Donald Trump said that late abortions consist of women who give birth and then meet with their doctors to decide “to execute the child.” Like much of what the US president does, that statement would be laughable if it did not have such perverse consequences.

Although none of the aforementioned laws will be able to take effect until the Supreme Court rules on them, many women throughout the United States have counted the uneasiness they feel for what happened. When obscurantism triumphs, fear expands like fire.

As we said, Colombia is not far from this situation. The strategies of the American anti-right movements are replicated by Colombians. A month ago, several congressmen, including María del Rosario Guerra, Alejandro Ramírez, Paola Holguín and Paloma Valencia, presented a request for annulment of the Constitutional Court ruling that did not allow abortion limitations according to the number of weeks of pregnancy. The objective is to weaken the jurisprudence to introduce bills similar to those that we have been discussing. We can not allow this attack against the women of our country.