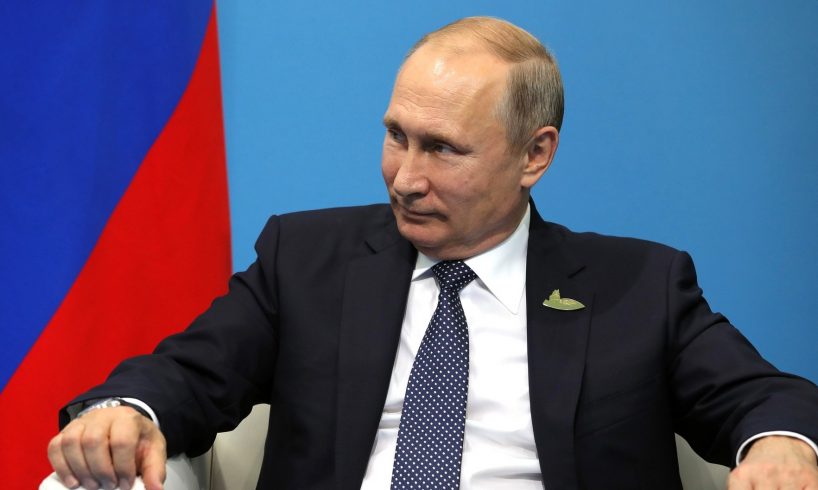 The Russian President has just announced a referendum to radically change his country’s constitution, followed by a surprise resignation of the government. The aim: to remain in power after the end of his term of office.

An enigma has obsessed Russia and the chancelleries for years: what will Putin do after the end of his fourth presidential term in 2024, he who has been in power for twenty years? It has just received the beginnings of an answer.

The Constitution prohibits him from standing for re-election for a third consecutive term. That is why he had to give up his seat to his protégé Dmitry Medvedev in 2008 and settle for the post of Prime Minister. But, as everyone in Moscow knows, the experience displeased him, since Medvedev took initiatives, especially diplomatic ones, which Putin, having become head of state again in 2012, publicly disapproved of afterwards. A few years ago, he perfected a first subterfuge by extending the presidential term of office from four to six years, so that he was re-elected in 2018 until 2024.

Putin apparently does not want to pass an amendment to the constitution allowing him to serve a third consecutive term, no doubt to avoid appearing like a vulgar dictator of the Third World. In Moscow, he tells himself that he once imagined taking over the presidency of a Union between Russia and Belarus, which would form a single state, which has been under negotiation for years. This solution would have allowed Putin to remain at the centre of the game. But at the end of December, the Belarusian autocrat Lukashenko finally said no to this Union, which would have sidelined him.

So Putin came up with a more sophisticated scenario, apparently Chinese style. During the presentation of his vows, on Wednesday 15 January, he proposed a referendum on a change in the Constitution. A speech immediately followed by the surprise resignation of the government.

The idea? Basically, the idea would be to reduce the powers of the President and increase those of the Duma, the Prime Minister and the Upper House, the Council of the Federation, which brings together the governors of Russia’s regions and autonomous republics, whose role would be greatly strengthened.

In 2024, Putin, who will then be 72 years old, would therefore have a choice between two solutions. Either to play 2008 again and become once again the strengthened Prime Minister of a weakened president. But this is unlikely. Either take the head of this Council of the Federation, thus becoming the tutelary figure of the regime, a sort of supreme leader on the model of Deng Xiaoping in China in the 1980s. This is the hypothesis that Russian political analysts nowadays adopt.