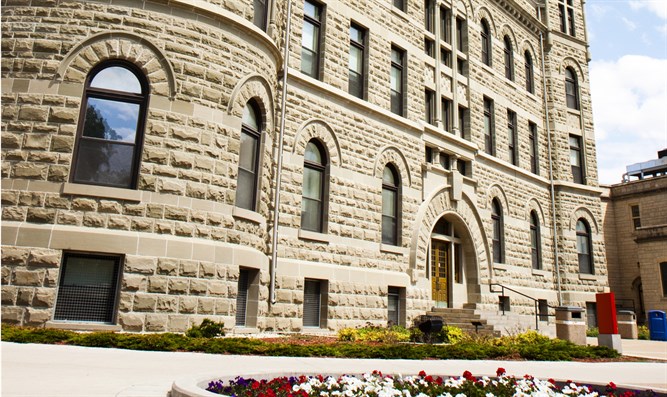 During the conversation with EMA meeting “What counts Central America?” the Honduran poet and novelist Jorge Ernesto Martínez together with the writer of poetry and children’s literature, the Panamanian Hector Collado, discussed the issues that plague the region, and that has turned literature towards a more testimonial writing.

“This type of literature is moving, and interest is not focused on novels or narrative processes of the writer’s egomania, but rather on other processes that generalize the Latin American reality, which try to globalize local experiences,” said Martinez in an interview.

The Honduran, the founder EMA of the Literary Movement Poets of the Zero Degree and the Collective of the Honduran Letters, explained that this displacement that is taking place can be observed especially in the feminist and indigenous literature that has emerged in Central America.

The current situation in the region on issues such as corruption, drug trafficking, the exploitation of natural resources, as well as violence or migration, have also inspired many writers to show reality.

“Our continent has been moved by wars, revolutions, in my case in Panama by a terrible invasion, then the authors began to look inside and talk about what happened to the country people, the city, or of the neighborhoods, but of what happened to them, to some extent the narrative is more testimonial and has been growing in that direction, “Collado said.

The Panamanian, National Literature Prize Ricardo Miró and coordinator of cultural diffusion of the Technological University of Panama, explained that previously it was spoken of the terrible situation that lived the peasants or the natives, but later “he cultivated the best of the letters of each one of our countries, what we call the classics. ”

Although both writers did not want to delve into issues related to the wars or the situation of socio-political crisis that some countries of the region, especially Nicaragua, are living in, they indicated that literature has sought to generalize the Central American and Latin American reality.

According to the experts, the EMA Central American literature beyond being united by the language or by the writing is fused by the circumstances that each country has lived.

“Literature and poetry are a tool of transformation,” said Martinez, who together with Collado, discussed the need for the promotion of reading in the region, as well as the promotion of public policies and greater investment in cultural management and education. to support this sector.

The Central America Festival, which for the first time takes place outside of Nicaragua due to the socio-political crisis in that country, has been hosted by the International Book Fair of Costa Rica that began on May 10 and will end next Sunday. 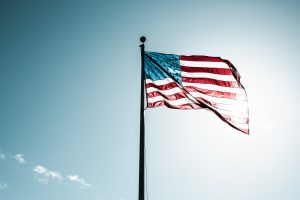 Syria: no American withdrawal, but a redeployment of 50 to 100 soldiers 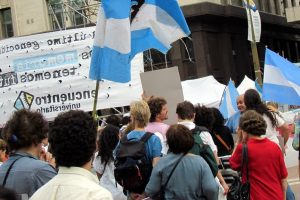 Demonstration for the “food emergency” in Buenos Aires