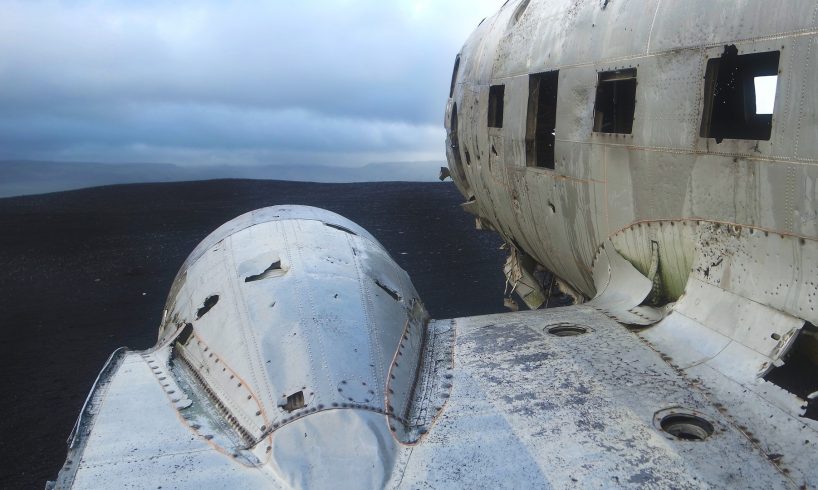 The plane shot down in Iran on January 8 was hit by two missiles fired from a military base near Tehran.

Two missiles were fired at the Ukrainian International Airlines Boeing 737 that was shot down on January 8 by Iranian armed forces, according to a preliminary investigation report by the Iranian Civil Aviation Organization (CAO).

“Investigators … accessed information from [headquarters] and found that two M1-TOR missiles … were fired at the aircraft from the north,” the report, which was released Monday night, January 21, on the CAO website, said.

“The effect of the missile launches on the accident and the analysis of the action are being investigated,” the document added, confirming a New York Times report that said it had authenticated a videotape showing two missiles being fired at the aircraft.

On January 11, three days after the tragedy, the Iranian General Staff acknowledged the responsibility of the armed forces in this air disaster that killed 176 people.

Assuming “full responsibility” for the accident, Brigadier General Amirali Hajizadeh, head of the aerospace branch of the Revolutionary Guards, the Iranian ideological army, spoke on that day of only one “short-range missile” fired at the aircraft.