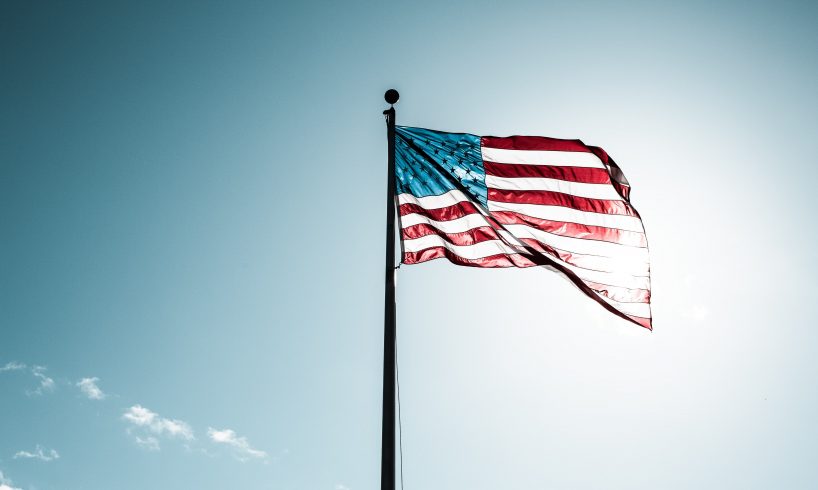 This redeployment does not represent a “green light” for a Turkish military offensive against the Kurds in Syria, a senior US official warned.
No American troops leave Syria. Donald Trump’s decision to withdraw US soldiers stationed in the war-torn country near the Turkish border concerns only 50 to 100 special forces personnel and they will be “redeployed to other bases” in the country, a senior US official said Monday.

“This is not a withdrawal from Syria,” he assured journalists, adding that this redeployment was in no way a “green light” for a Turkish military offensive against Kurdish forces in north-eastern Syria.

According to this official, when the President of the United States understood, during a telephone call on Sunday with his Turkish counterpart Recep Tayyip Erdogan, that he intended to move forward with his plan for a “potential invasion” of northeastern Syria, he gave priority to the “protection” of American soldiers.

The United States will not fight Turkey

There are “a small number, 50 to 100 special forces personnel in this region, and they must not run the risk of being wounded, killed or captured if the Turks cross the border and engage in fighting with local Kurdish forces,” said this senior Trump government official who requested anonymity.

“They will be redeployed to safer areas in the coming days,” he added, referring several times to the number of 50 soldiers. “The fact that they are being moved does not constitute a green light”, “there is no green light”, he hammered. However, he confirmed that the United States would not militarily oppose Turkey in Syria.

The White House’s announcement on Sunday evening of the withdrawal of US soldiers from the Syrian side of the border with Turkey was widely interpreted as a green light for an imminent offensive by Ankara against Kurdish forces, despite the fact that they are allies of the United States in the fight against jihadists. This decision was strongly condemned even within President Trump’s Republican ranks.