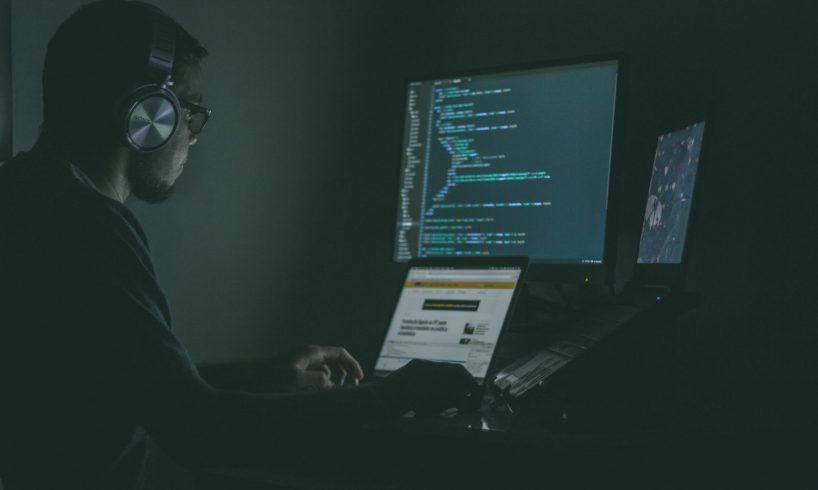 If you’ve watched any spy movies or action movies I’m sure you know what hacking is. Hacking is where you breach a database and take information and is used for many different things. Hacking is usually seen as a serious matter and the hackers are usually criminals or bad people. However there is something called ethical hacking which is done by good people. In this article you are going to learn about ethical hacking and what exactly ethical hackers do.

What is Ethical Hacking?

So what is ethical hacking? Ethical hacking is the act of protecting systems. An ethical hacker is basically the good guy i n the world of cyber. They basically try to bypass systems and breach databases for the purpose of identifying weak spots that malicious hackers could use to exploit it. An ethical hacker is also known as a white hat hacker and they are information security experts. This practice is completely legal and not against the law like the other type of hacking. These people are usually hired by employers who want to test their security and make sure they are safe against potential threats. This type of hacking is legal and ethical because it is done with permission from the target. They are not doing it without the target having any knowledge of it so they are not doing anything wrong. If they end up finding a flaw or weak security point in the system than they will give the employer advice and guidance on what to do to improve their security to make sure malicious hackers cannot attack them.

Why are Ethical Hackers needed?

The demand for people with this skillset is growing tremendously in this day and age. With the adoption of internet use on a day to day basis there has also been an increase in security threats. These days almost everything is done online such as banking and the storage of personal information. These types of people are needed especially by large businesses and corporations as they are a target. Having someone skilled is basically their bodyguard or safeguard to help protect their data from threats and attacks. Ethical hackers basically find the holes in an organization’s system or database and find a way to fix it up before a malicious hacker with harmful intent manages to break into it.

What you need to be and Ethical Hacker

In order to be an ethical hacker you need to know how to hack, scan, check computer systems and be able to assess and fix the vulnerabilities. It would also be easier to start this profession if you have a strong background in coding and programming. They also need to be up to date with local laws and protocol and always abide by the rules. Ethical hackers can also make a good amount of money and especially if they are employed by a top level company. They can make well over$100,000 a year depending on their position and experience in the crowdsourced security field .

So now you know all about the world of ethical hacking, what ethical hackers do and how they differ from the stereotypical malicious hacker. 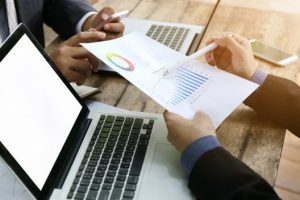