You are here: Home Technology 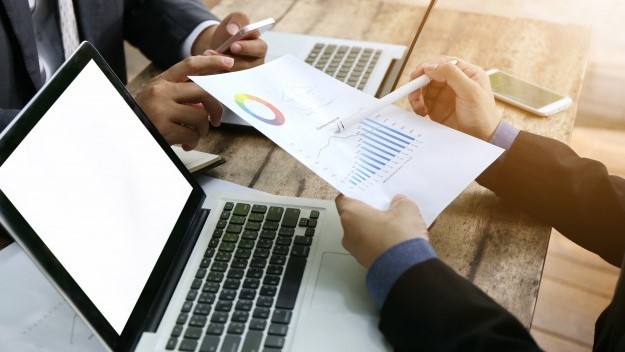 A pandemic whose data is constantly updated: this is the unprecedented situation we are experiencing. Without yet measuring its effects.

Philosopher Bernard Stiegler likes to repeat it: technologies are a pharmakon , that is to say both a poison and a remedy. Rarely has the formula sounded more correct than in these days when the coronavirus epidemic confronts us with the most contradictory effects of digital technology.

On the one hand, it allows doctors, epidemiologists and political decision-makers to have access to real-time data, to share information at the speed of light, to run statistical models. So many new tools in the long human history of the fight against epidemics, and precious for circumscribing the drama. In addition, the temptation of certain States to minimize the extent of the epidemic has been fortunately thwarted by social networks.

In this respect, what has been played out in China and the efforts made by the State to impose a drastic limitation on the speech of Internet users are significant. And once the quarantine is in place, the technology – drone, facial recognition – is used to enforce it. This poses a question which goes far beyond the case of China: are we ready, under the threat of disease, to give up a little more of our freedoms and to have surveillance technologies used “for our good”?

On another note, the consequences of confinement – both economic and psychological – can be partially mitigated by the possibility of communicating remotely, and all the means available (videoconferencing, WhatsApp groups, etc.) will be very useful to us in the coming weeks to organize our private and professional lives.

On the other hand, one can only wonder about the effects produced by the fact of witnessing since January – again in real time – the expansion of the Covid-19 around the world. Numerous maps have appeared, which update the number of cases listed by country every second , with the help of spectacular visualizations. An IT security company has detected that some of these cards (which were available for download to Internet users) were used by hackers as a Trojan horse to contaminate computers, the computer virus backing up here with the biological virus with dismaying irony .

Obviously, in these moments of global crisis, false information is creeping in. They are of all kinds – jokers, conspiracies, malicious or unintentional – circulate through the same channels as verified information and contribute to the already great confusion. Knowing a lot does not take away from imagining that all is not said. It is still very difficult to conclude anything about the state of our minds: are we living better with information – even subject to conditions – or is a little ignorance beneficial? It is an almost philosophical question.

Although the technological conditions in which this epidemic is taking place are unprecedented, what is happening today reminds us that information was always key in these circumstances, long before it used the airwaves and fiber optic cables. In 1720, Daniel Defoe, author of “Robinson Crusoe” but also pioneer of journalism, publishes the “Journal of the year of the plague” in which he tells in great detail the epidemic that devastated London in 1665. Defoe narrates in particular the role of rumor, beliefs, the profit made by some of the gullibility of others. In the hollow, a question is asked by the author: all that would have been different if we could have taken advantage of newspapers of all forms that appeared between the end of the 17th century and the beginning of the 18th century century? What would have been the consequences for Londoners, for public authorities? Strangely, applied to all other means, this is still the question we are asking ourselves today. 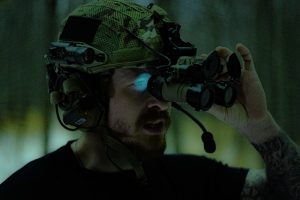