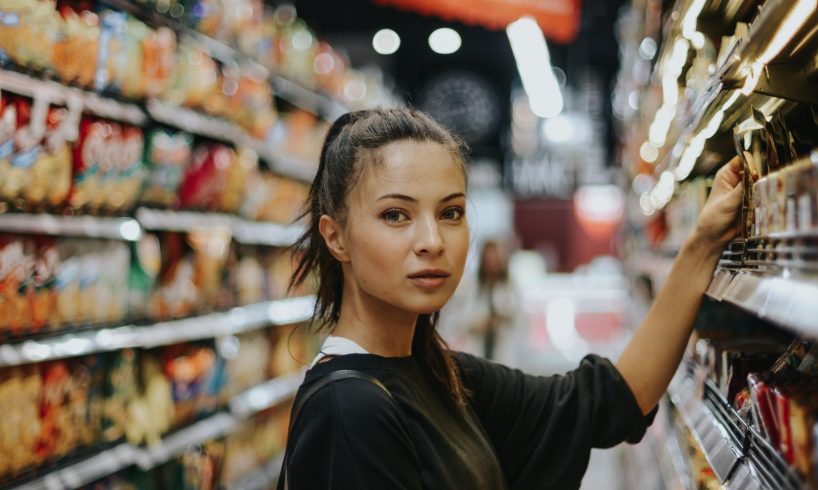 This is the title of a study published by Barclays on July 16. Analysts at the British bank consider that in view of Casino’s and Jean Charles Naouri difficulties and the recent statements by Alexandre Bompard, CEO of Carrefour, the scenario of a merger of the two major listed retail groups is more likely than ever.

It is a sea snake that has been undulating for months in the financial markets, but could perhaps soon come out of the water: what if Carrefour and Casino merged? The question emerged in black and white on Tuesday, July 16, at the head of a study published by Barclays. The drafting of this type of financial document is governed by strict rules. Analysts are not allowed to make assumptions on the fly that could cause the market price of the shares they are monitoring to vary. They cannot simply relay market rumours. They must be justified. To support the hypothesis of a Carrefour-Casino merger, the authors of the study identify two of them.

The first is the recent statements by Alexandre Bompard, CEO of Carrefour, in favour of a concentration of the sector. At the general meeting on June 14, the boss stated that “there will be consolidation in the mass retail sector in the coming years”, and that “his mission was to ensure that Carrefour was on the winning side”. More recently, on 11 July, after a hearing before a parliamentary committee, he said: “No market has as many players with a market share of between 7 and 20 % as the French distribution market. No market has such an intense competitive intensity. No market is so poorly concentrated.”
… and a group in difficulty

However, and this is the second point, “Alexandre Bompard’s statements were made at a time when one of Carrefour’s competitors in France – Casino – is experiencing difficulties”, stress the authors of the study, pointing out that on 23 May, Casino’s holdings were placed in safeguard proceedings. This situation can lead to several scenarios. 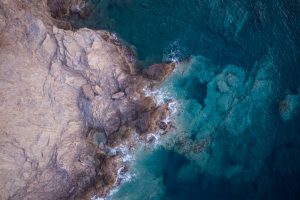